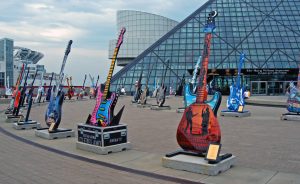 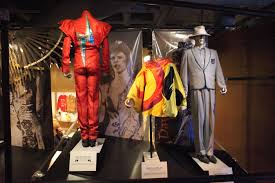 The Rock & Roll Hall of Fame recognizes and archives the history of the best-known and most influential artists, producers, engineers, and other notable figures who have had some major influence on the development of rock and roll. The Rock Hall has featured numerous temporary exhibits that range in size from major exhibits that fill the top two floors of the museum to smaller exhibits that are often installed in the main exhibition hall on the lower level.  Attendees will be have the opportunity to socialize, drink and enjoy heavy hors d’oeuvres while enjoying the history at the Rock Hall.  Suggested Attire: Dressy Casual 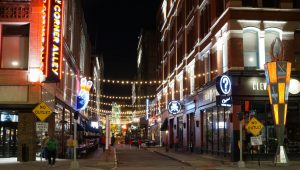 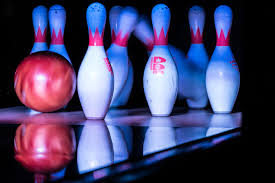 The  recently renovated Corner Alley Downtown offers a range of culinary and entertainment options, including a 16-lane bowling alley, 4k HDTV’s featuring live sports and the NFL Sunday Ticket®, a walk-up bar with 24 drafts and an extensive bourbon selection, and a casual dining restaurant featuring Americana-inspired cuisine, The venue features open patios, an open-air bar with more than 50 high-top and shared seats and an open space that serves as both a dining room and a setting for live entertainment. Visitors will also enjoy a wide variety of games and entertainment such as video games, shuffleboard, air hockey, football, and more.